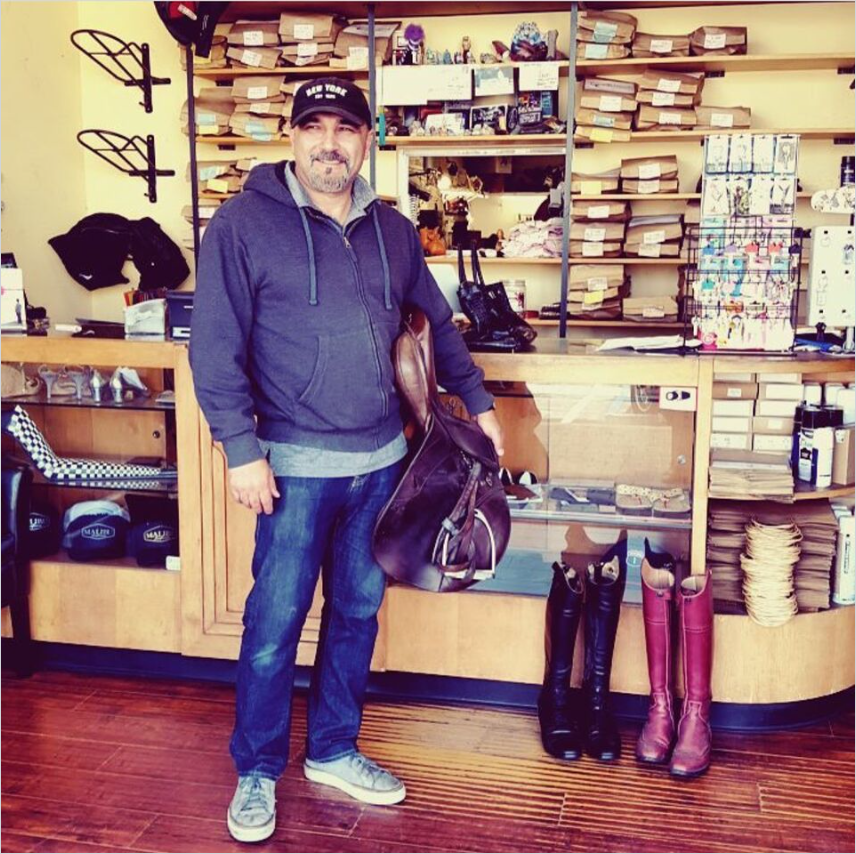 [/one_half_first][one_half_last]Levon Akopyan, a third-generation cobbler is a local celebrity in his own right and his 30 year old business has become a household name. The craftsman started his training at age fifteen helping his father and who’s decision it was to open in Malibu. As Levon was only 20 years old at the time. However, shortly after the shop became his sole responsibility. He chose to stay in Malibu and nurture the business as it was. With customers from as far away as Europe, New York and Las Vegas he takes pride in being trusted with their beloved goods and being able to bring them back to life, often looking as in like new condition.[/one_half_last]
[clear] 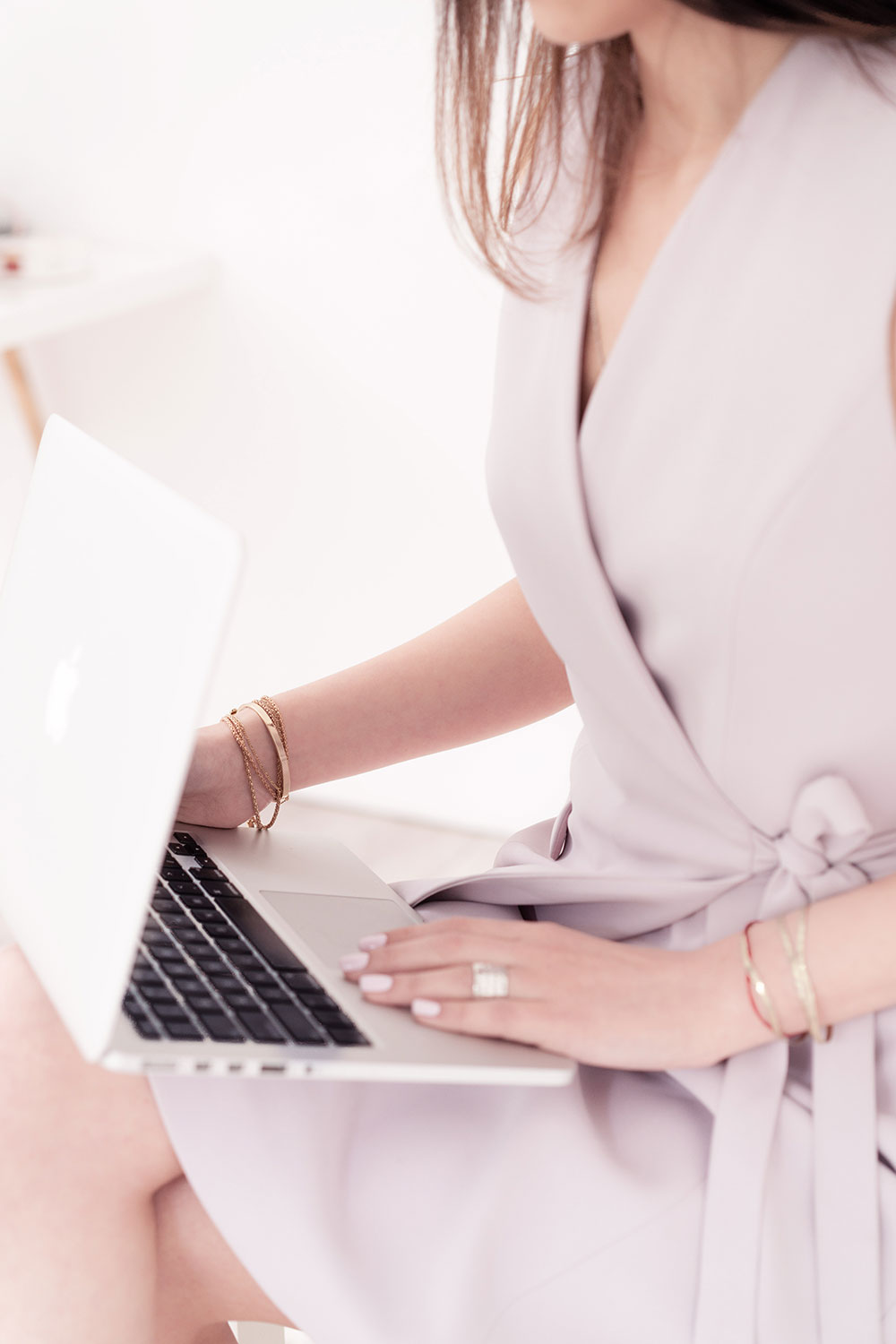 Intricate repairs and restoration of all leather types including exotics, canvas and fabric. 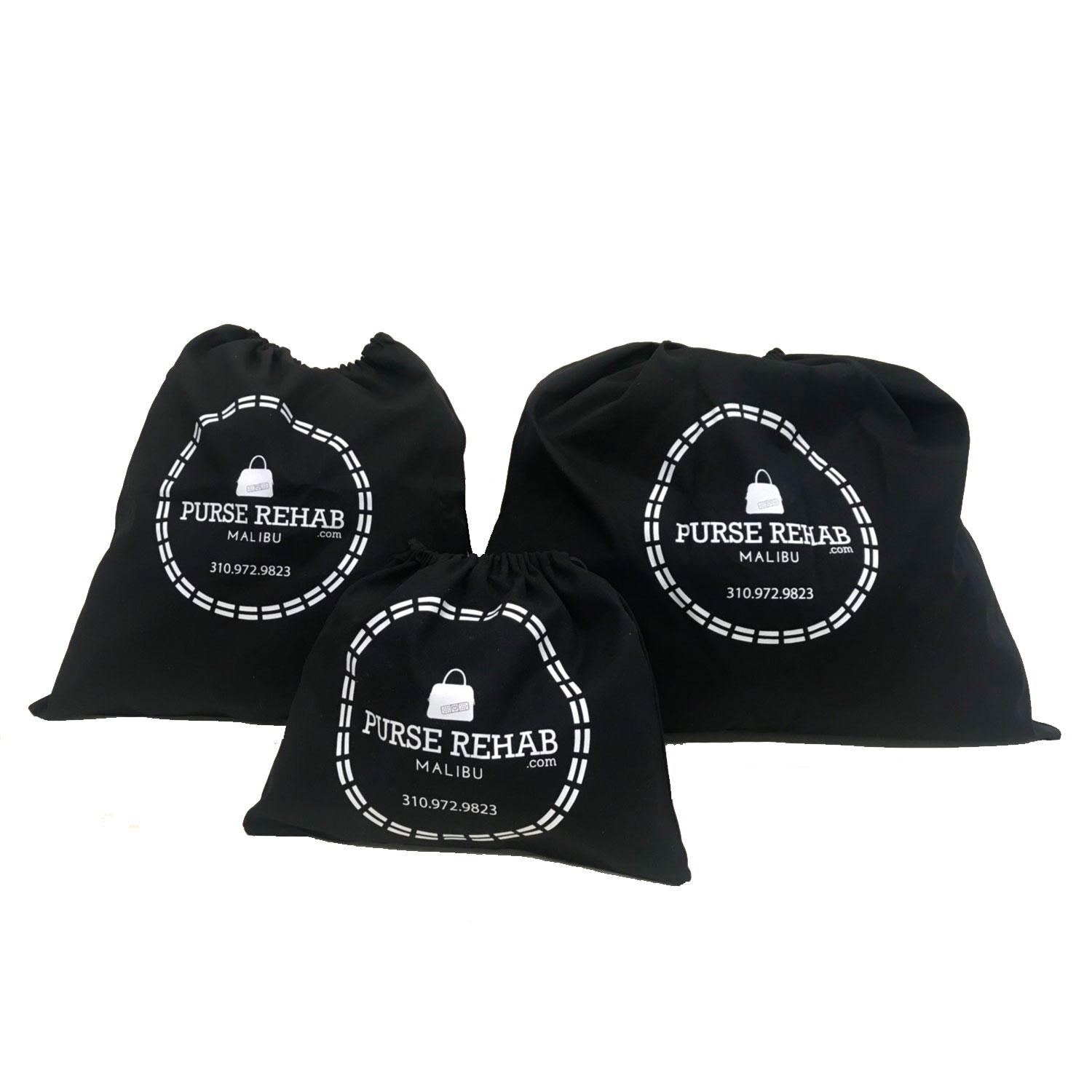 CRACKED Artsy?…. We have a solution! Even for co

Only available to subscribers 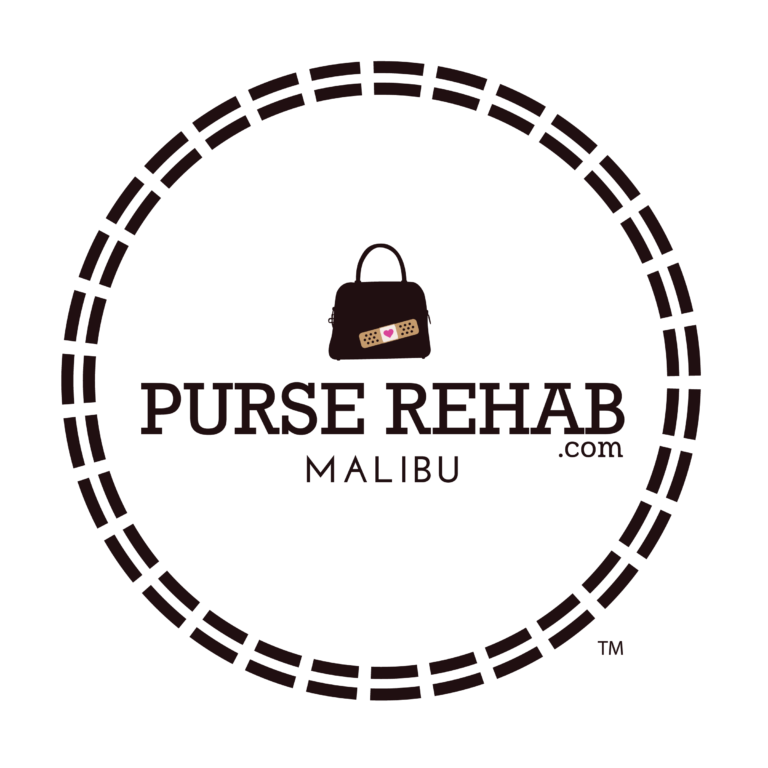